February is Black History Month: A Time for Honoring & Celebrating

A month-long designation that began in 1976 during the U.S. Bicentennial is now bolstered by its own traditions: Black History Month is celebrated during February to recognize the achievements of African Americans and their essential role in U.S. history. 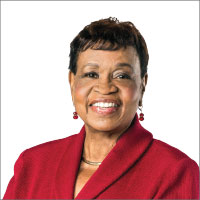 And did you know? February was chosen because it is the birth month of both President Abraham Lincoln (February 12), who issued the Emancipation Proclamation during the Civil War to free slaves, and author Frederick Douglass (February 16), an abolitionist, statesman and former slave.