Heart failure (HF), which affects over 37 million people worldwide, is a major cause of morbidity and mortality, especially among older adults.

HF is classified by left ventricular ejection fraction (EF); the American College of Cardiology and American Heart Association categorizes HF as such:

These different subcategories of HF have different clinical characteristics, and while EF is a major differentiator when guiding management and treatment of HF, there does not appear to be major differences in mortality and prognosis between EF subgroups, as shown in a study by Shah, et al. published in the Journal of the American College of Cardiology.

According to the study, heart failure is associated with markedly lower median survival, poor long-term prognosis, and increased risk of cardiovascular and heart failure admission, regardless of ejection fraction classification.

The study analyzed data from the GWTG-HF (Get With The Guidelines–HF) registry and claims data from the US Centers for Medicare and Medicaid Services (CMS), and thus examined data from 39,982 patients from 254 hospitals admitted for HF between 2005 and 2009.

These patients, who were all fee-for-service Medicare beneficiaries age ≥65 years hospitalized with a diagnosis of HF, were divided by HF subgroup:

The median survival for patients with HF was similar by EF group but declined with advancing age. Regardless of EF group, median survival was significantly lower than that of the general US population, as seen in the figure below:

Examination of mortality data across all age groups shows similarly markedly lower median survival rates among patients with HF compared to that of the general individual life expectancy in the United States, showing between 4 and 15 years of life lost.

Mortality, Readmission Rates Were Similar in All Groups

The findings in this study show that in this very large national registry-based HF patient cohort, mortality and readmission rates were similar in all groups irrespective of EF classification with and without risk adjustment.

There was no significant interaction between time and EF groups for any of these outcomes. These similarities across EF groups held true even when adjusting for patient demographics, medical history, examination findings, laboratory findings, and medications, as well as when looking at event-free patients who survived the first 6 months or 1 year post-admission.

The authors of this study conclude that "in patients age ≥65 years hospitalized with HF, 5-year risk of all-cause mortality is high regardless of EF, and the median survival is substantially lower than the general population of similar age."

Heart failure is a clinical syndrome with significant morbidity and mortality. It places a substantial burden on both patients and health care systems. Patients with HF bear a heavy disease burden, making them prime candidates for hospice.

While clinicians use EF classification to make decisions regarding management and treatment of HF, EF categorization is not a requirement for hospice admission; a diagnosis of HF is sufficient.

Hospice is uniquely equipped to address the complex challenges that advanced HF presents. There is ample opportunity in the population of hospice-eligible patients with HF, regardless of their EF classification, for hospice to potentially provide reduction in morbidity and disease burden, reduction in HF hospitalization and readmission rates, and increase in patient and family satisfaction. 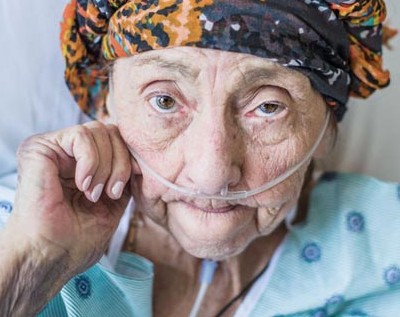 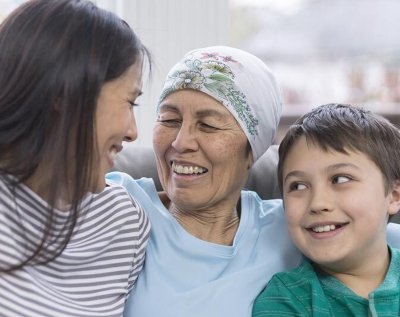 The Case for Timely Hospice Referrals