After Sepsis Hospitalization, Elevated Biomarkers Linked to Readmission and Death May Persist

Two-thirds of sepsis survivors were found to have persistent elevated circulating biomarkers for both inflammation and immunosuppression, with a higher risk of readmission and mortality—particularly due to cardiovascular disease and cancer—compared with patients with normal biomarkers in the year following the index hospitalization, according to a report in JAMA Network Open.

“Persistent elevation of inflammation and immunosuppression biomarkers is common up to a year ... and may be associated with poor long-term outcomes.”-Sachin Yende, MD, MS, Deputy Chief of Staff, Veterans Affairs Pittsburgh Healthcare System

“The dysregulated host immune response activated during sepsis may persist up to one year,” write the authors. “Our findings suggest that long-term immunomodulation strategies should be explored in patients hospitalized with sepsis.”

Compared with normal phenotype, patients with the hyperinflammation and immunosuppression phenotype had higher: 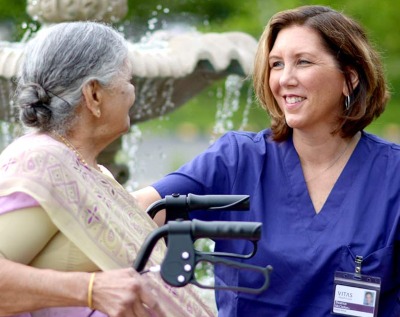 How to Refer Your Patient to Hospice