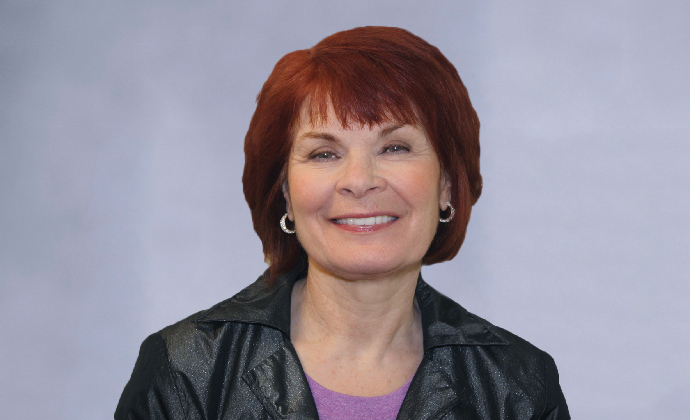 She leads a team of attorneys responsible for regulatory, corporate governance and litigation matters.

Naomi began her career at Chemed in 1984 as an attorney. In 1987, she was elected to several positions, including vice president of Chemed Corporation, VITAS’ parent company, and assistant secretary of both Chemed and Roto-Rooter Inc., a publicly traded Chemed subsidiary.

In 1994, she was promoted to vice president and secretary.

Before joining Chemed, Naomi was an attorney with the law firm of Dinsmore & Shohl in Cincinnati, Ohio.